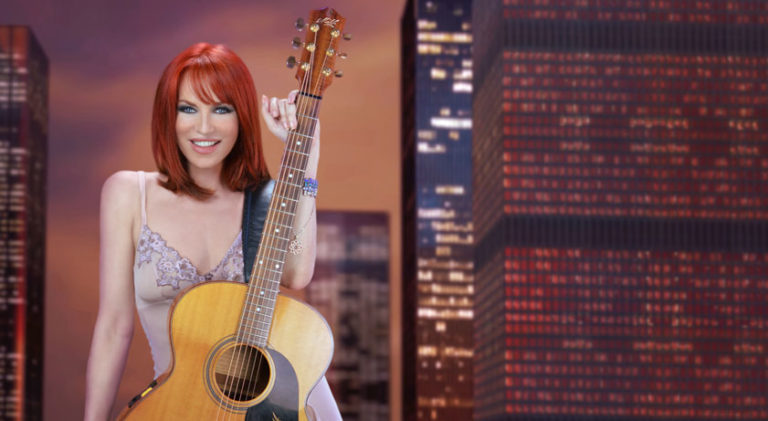 Promised Land is a song and a project entirely devoted to supporting people fleeing poverty and war. It is for those in search of freedom to live and freedom of religion – the dignity to exist. Written by Phil Palmer with Paul Bliss and performed by Numa, a singer-songwriter and producer, with the participation of several of the greatest musicians in the world, Promised Land is a song of peace and unity among peoples, calling for the respect of rights, tolerance and compassion.

If love is out of the question
Regia di Luca Bizzi